OCTOBER – THE AUTHORITY OF DEATH – SYDNEY

The Authority of Death

The title for the exhibition The Authority of Death comes from Gabriel García Márquez’s famous novel Love in the Time of Cholera first published in 1985.

The line in the novel describes a character entering a darkened room, where there was barely enough light to see. But despite this diminished visibility, the atmosphere was such that he could register “the authority of death” This registration depends on a sensate awareness that is felt as much as seen. What is required to recognize the authority of death? Has the disruption around image and meaning in mass media, become so great that our capacity or indeed desire to see and feel in low light been sacrificed?

The largely unspoken treaty we have with life remains mostly occluded from our consciousness and yet we have never been surrounded by more graphic, overlit images of death. We are overloaded and underwhelmed by them at the same moment.

I believe the works in this exhibition resist contemporary cultures insatiable appetite for spectacle, preferring instead to speak quietly to more poetic notions of time and transition, impermanence and loss. In selecting these works I wanted to substitute clamour for whisper, spectacle for modesty.

From the catalogue The Authority of Death to be published on the occasion of the exhibition in Sydney in early October. 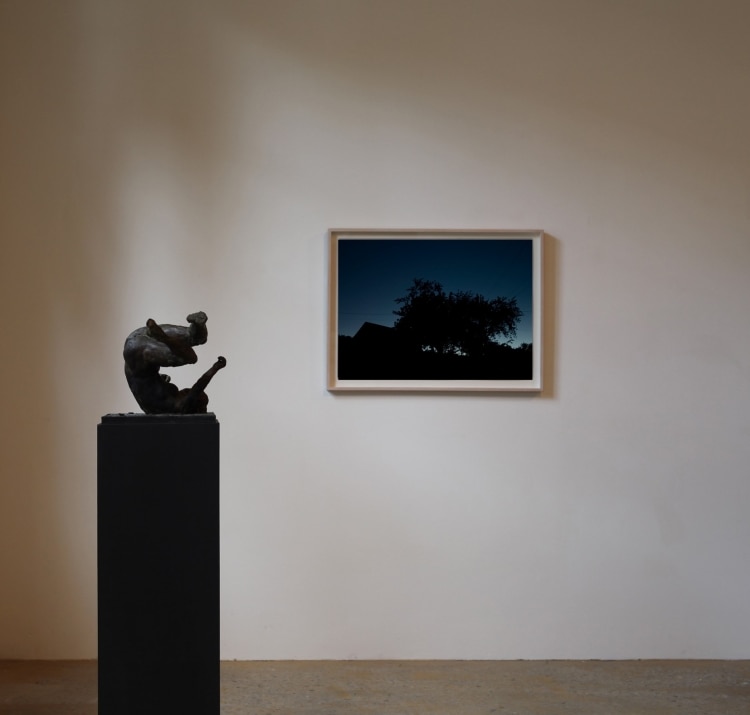 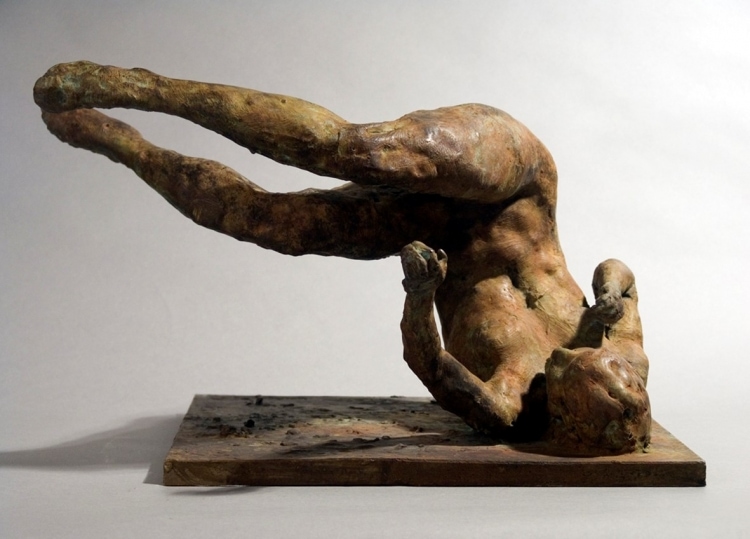 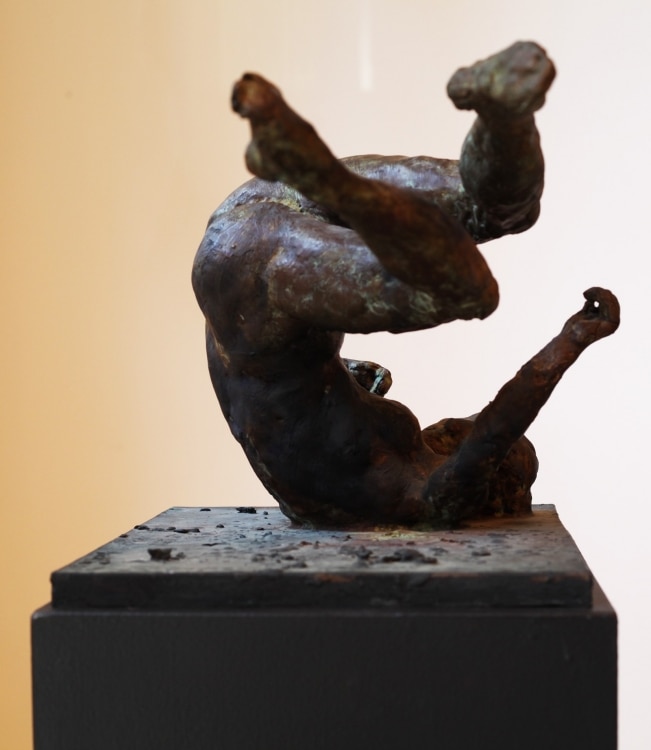 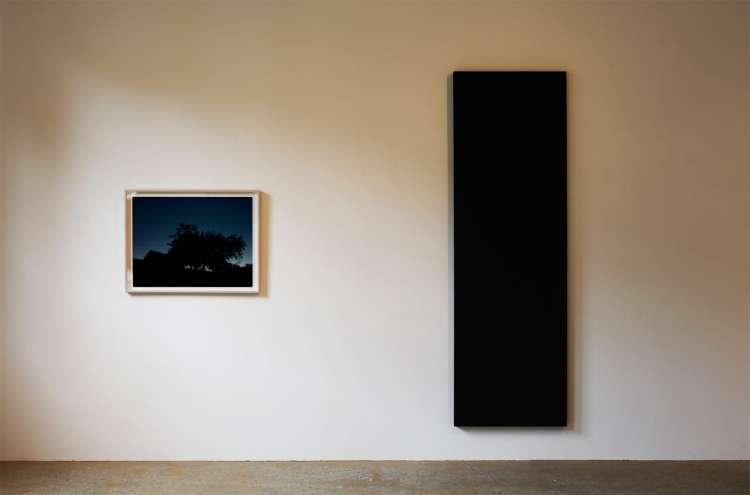 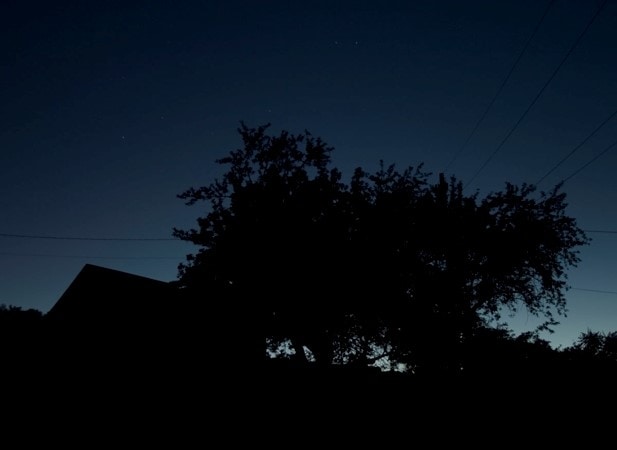 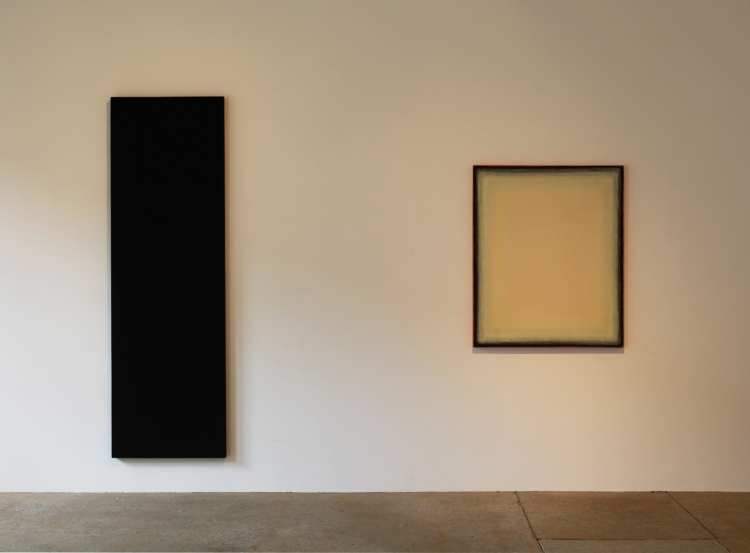 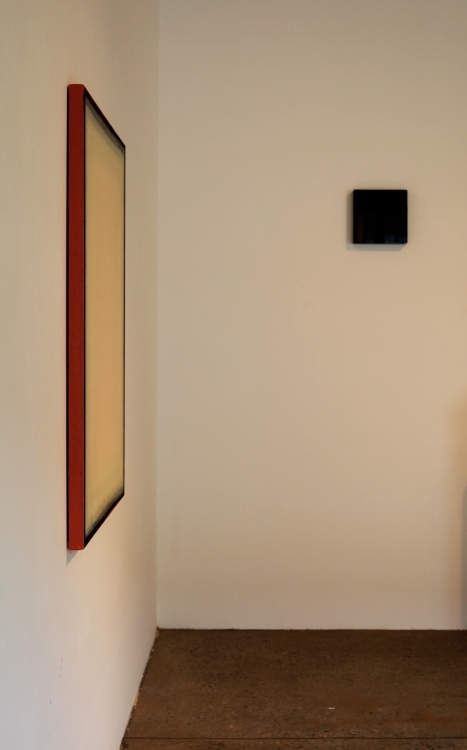 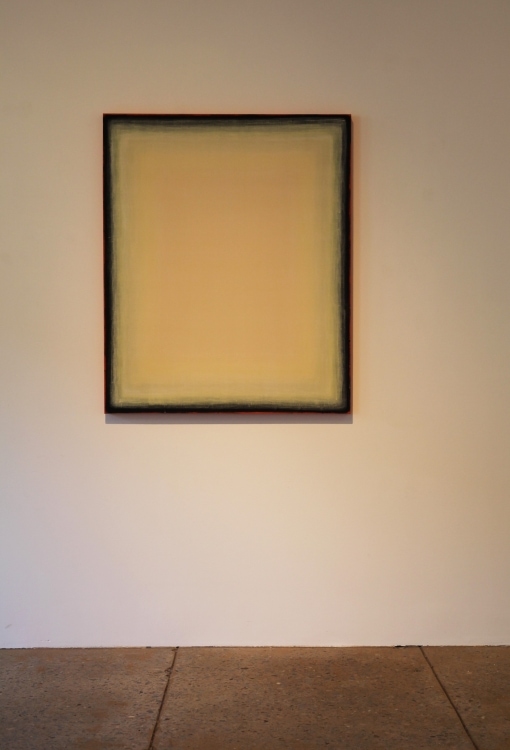 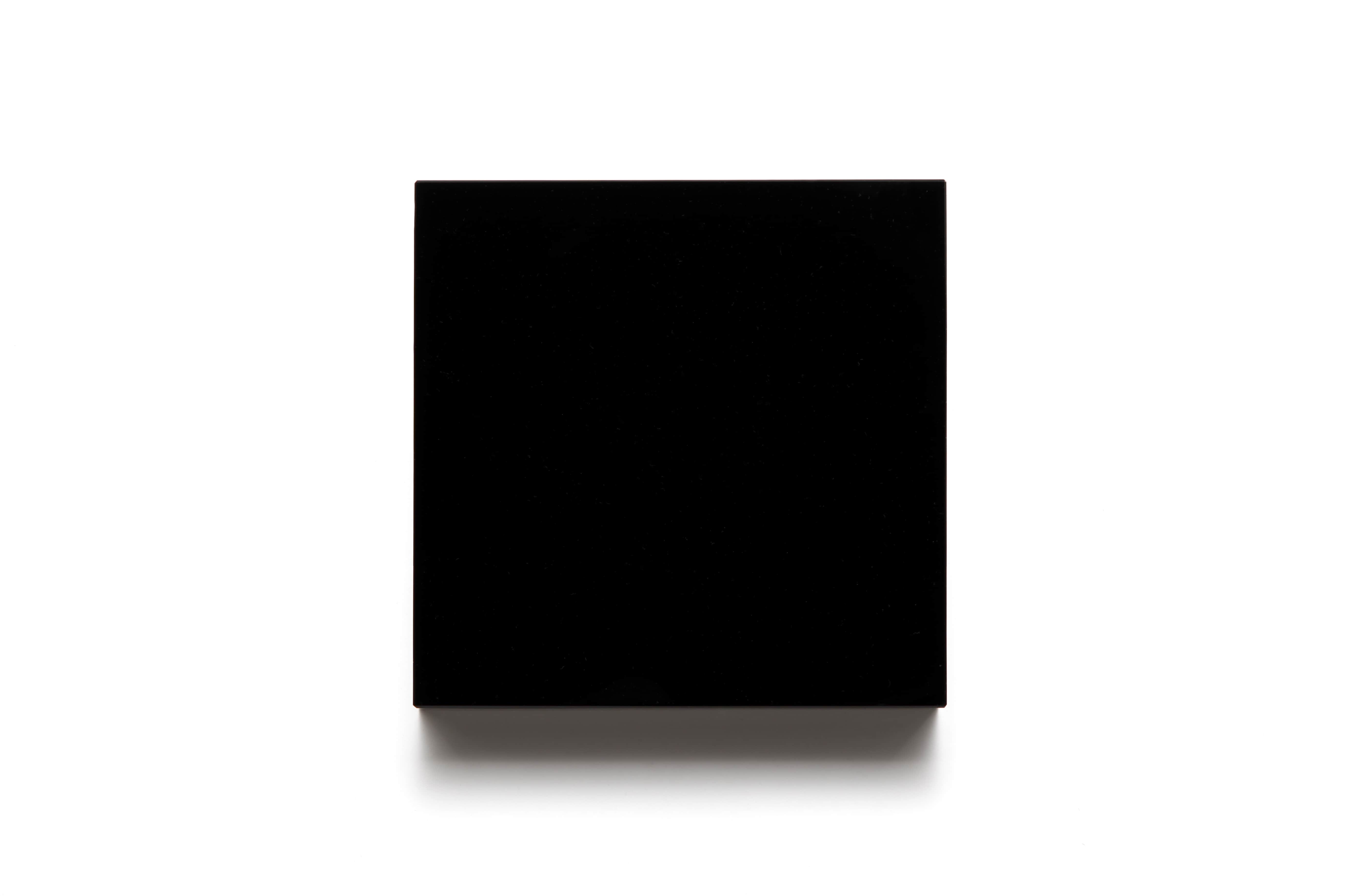 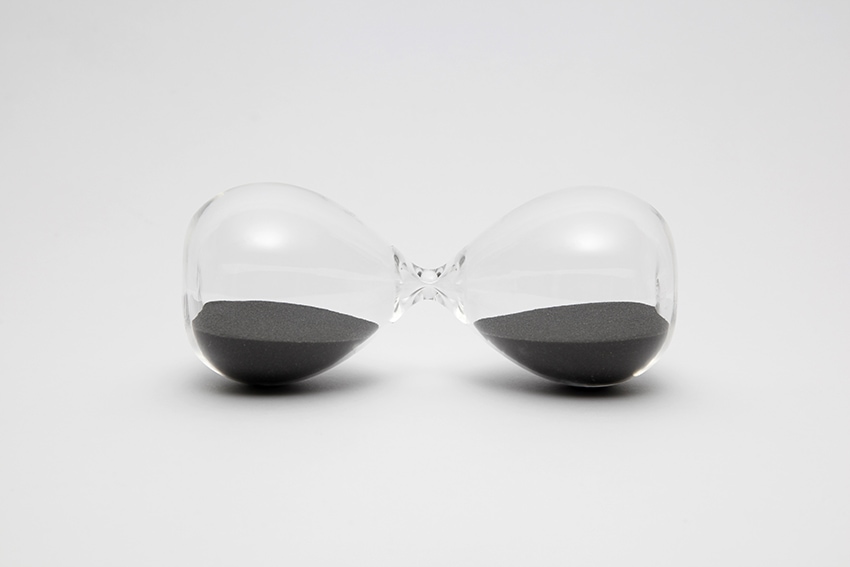 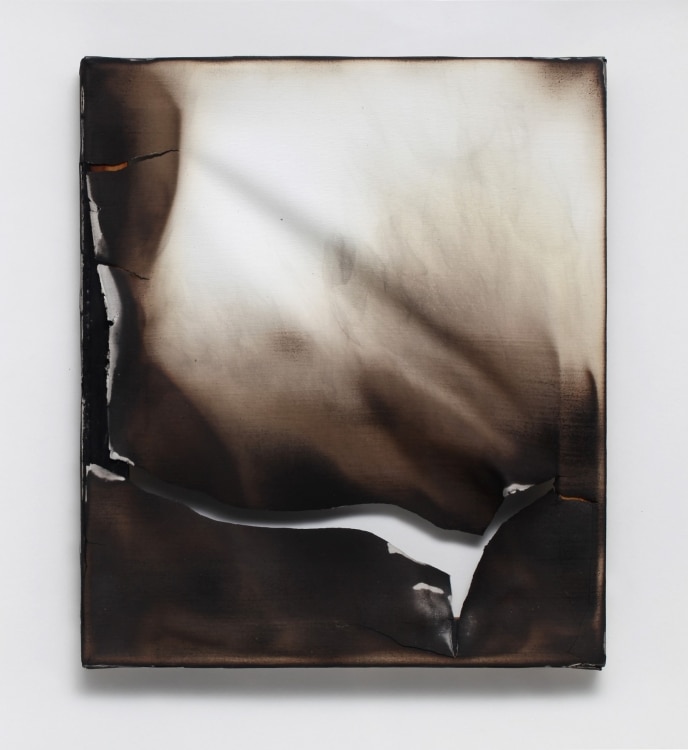 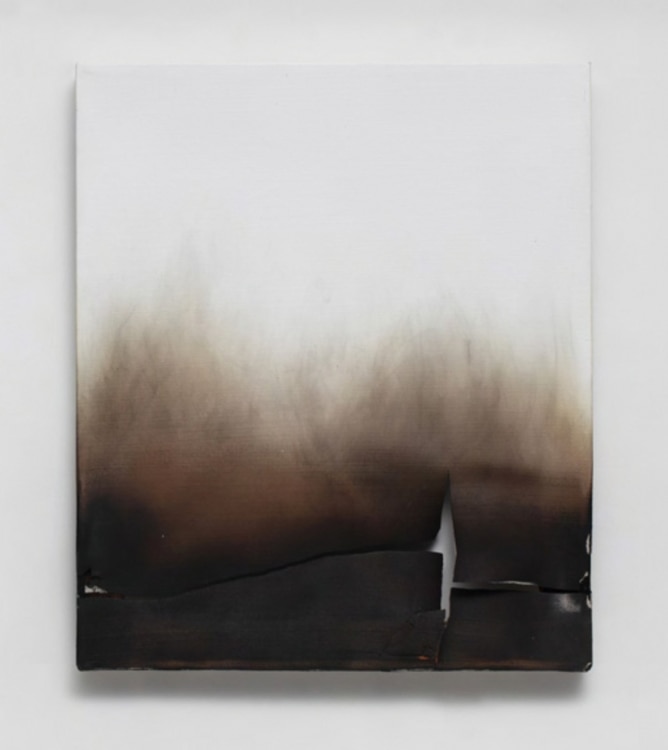 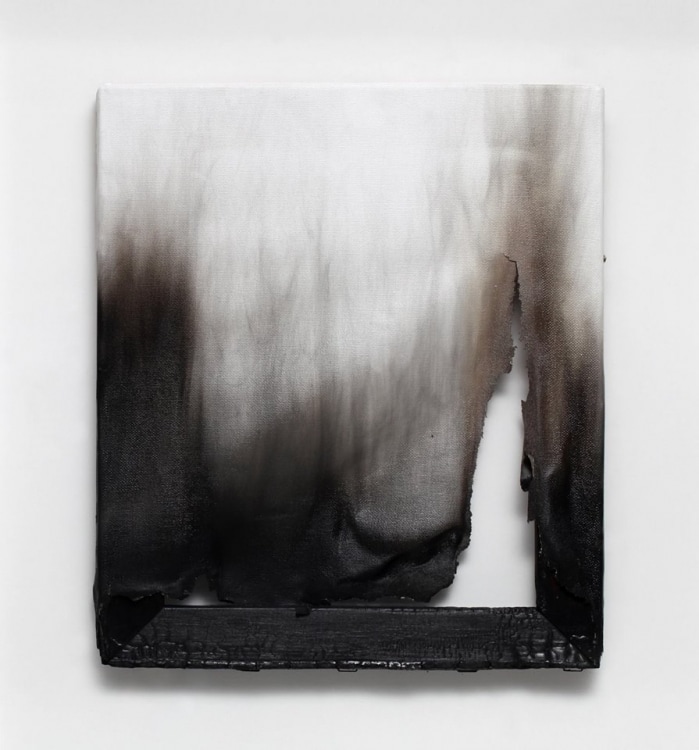 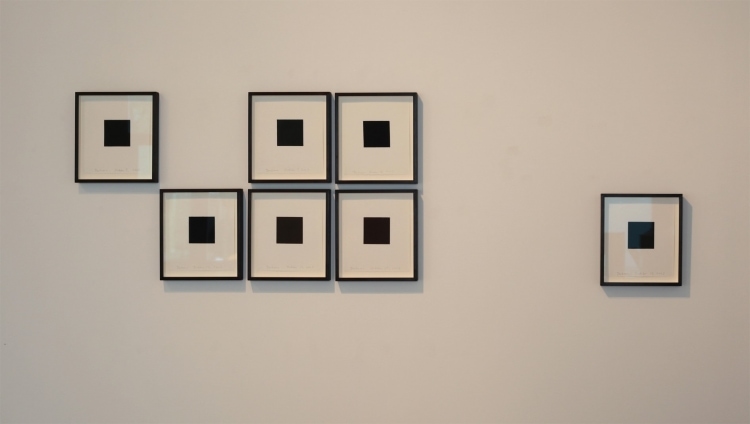 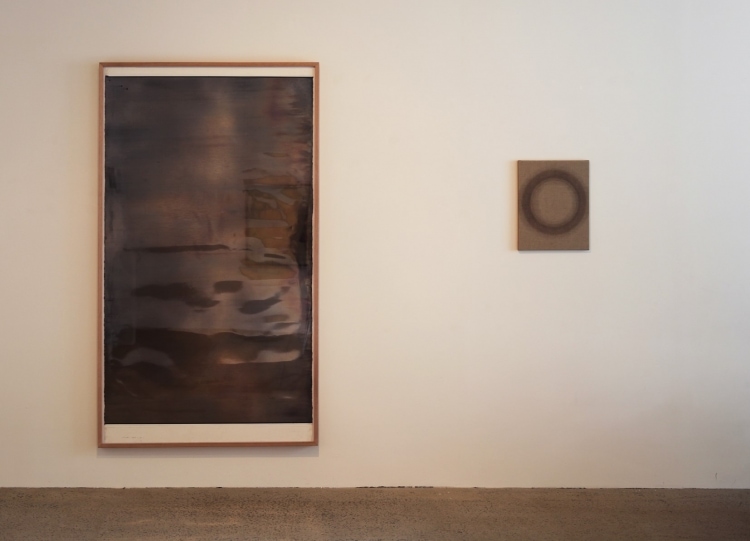 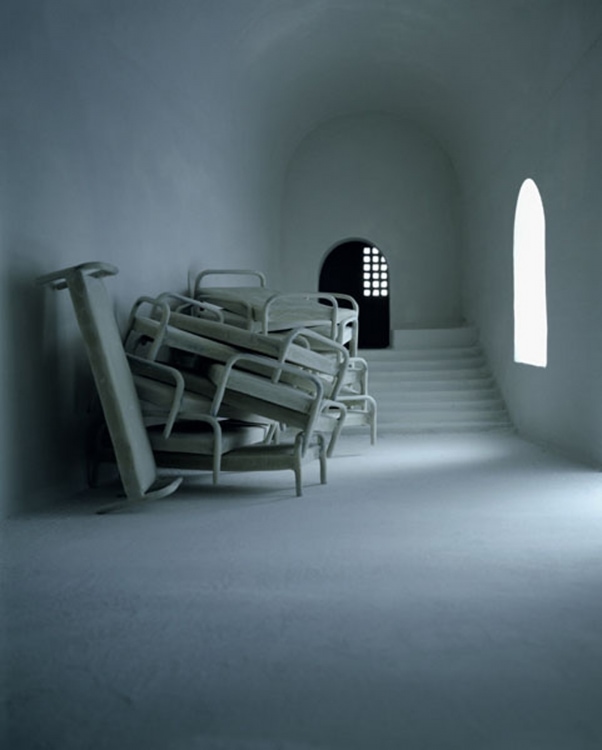 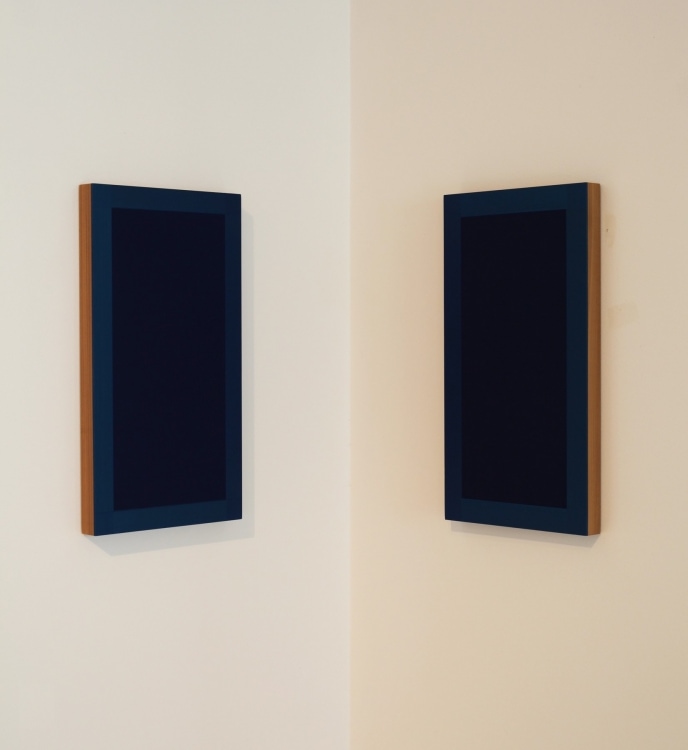 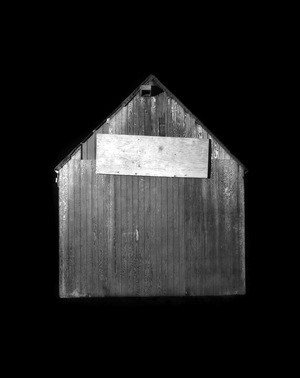 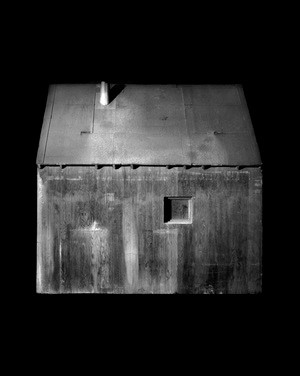 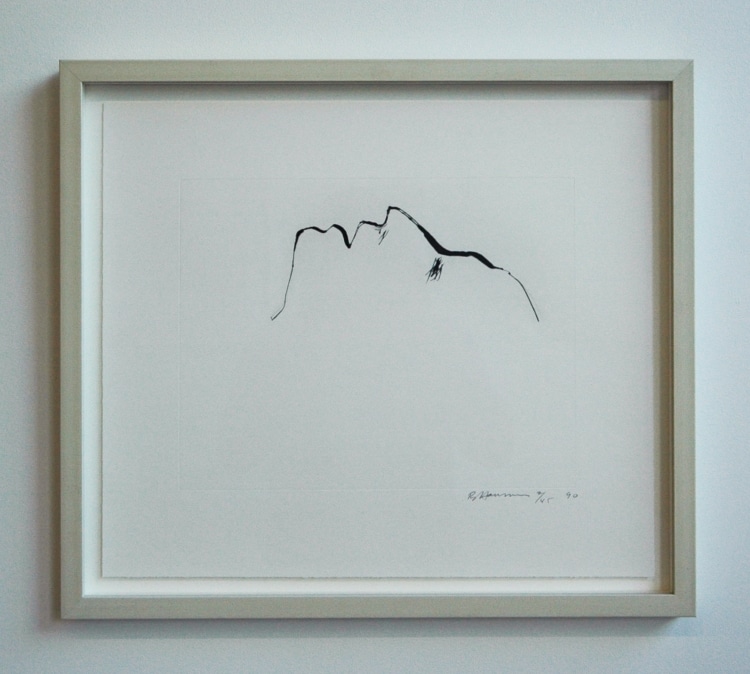