FOX/JENSEN and FOX/JENSEN/McCRORY are thrilled to announce that Gideon Rubin will be represented by the galleries in Sydney and Auckland.

Gideon Rubin’s paintings are determinedly lo-fi and like the unavoidable hiss of stylus on vinyl, there is a richness and dimension to his intonation that endless megapixels simply can’t deliver. Indeed Rubin’s often modestly scaled works forcefully assert paintings’ mysterious capacity to synthesise what we see and repackage it – not diminish and compress like a j.peg but give it a new fidelity, one that requires a new “extension” – .PSM

Ironically there is a deep nostalgia for photography in Rubin’s work though it is not the mannered digital imagery that saturates popular media, rather the images he seeks are those that have a DIY romanticism, a backyard familiarity and comfort. Humble in scale, the brushwork has a prosaic and undemonstrative character and yet the candour and occasional immodesty of the subjects is utterly engaging and human. The casualness he records suggests a Polaroid Instant camera moment – personal and authentic, perhaps folded in the back of a wallet. There is a pervasive sense of tenderness in the images though many are touched with a quiet melancholia, some with hardship and adversity.

Despite the lack of ostentation and flourish in the brushwork, these are paintings made with a great affection for the act of painting and the communicative power of colour and composition. A corner of linen may be left exposed if need be, reminding the viewer, as it did the artist, that it’s weft and weave affect the behaviour of the pigment, the range of the gesture and therefore the genesis of the image. As fine as the tooth of the linen is, as compliant as the oil paint may be in his various preparations, there is resistance and therefore unanticipated intent in his gesture.

Looking at Gideon’s paintings one certainly has the feeling that he shared something with each of the sitters. The children, the swimmers, the Red Army soldier, the dancers, the women, the landscape, the lovers – all somehow his. And though time and history make this implausible it is a highly desirable fiction. Gideon Rubin’s great capacity as a painter is to make these small, poignant narratives manifest in paint, alive with the awareness that only making can do. He brings us close to them through the humanity and discernment with which he approaches making.

Fox Jensen Sydney & Fox Jensen McCrory Auckland are delighted to announce their representation of Gideon Rubin. Born in 1973 in Israel, Gideon lives and works in London. He received his BFA from the School of Visual Arts in New York and an MFA from the Slade School of Art, London.

Having first exhibited with the galleries in Eros (2019) Gideon will have his first solo exhibition in Auckland in 2020. 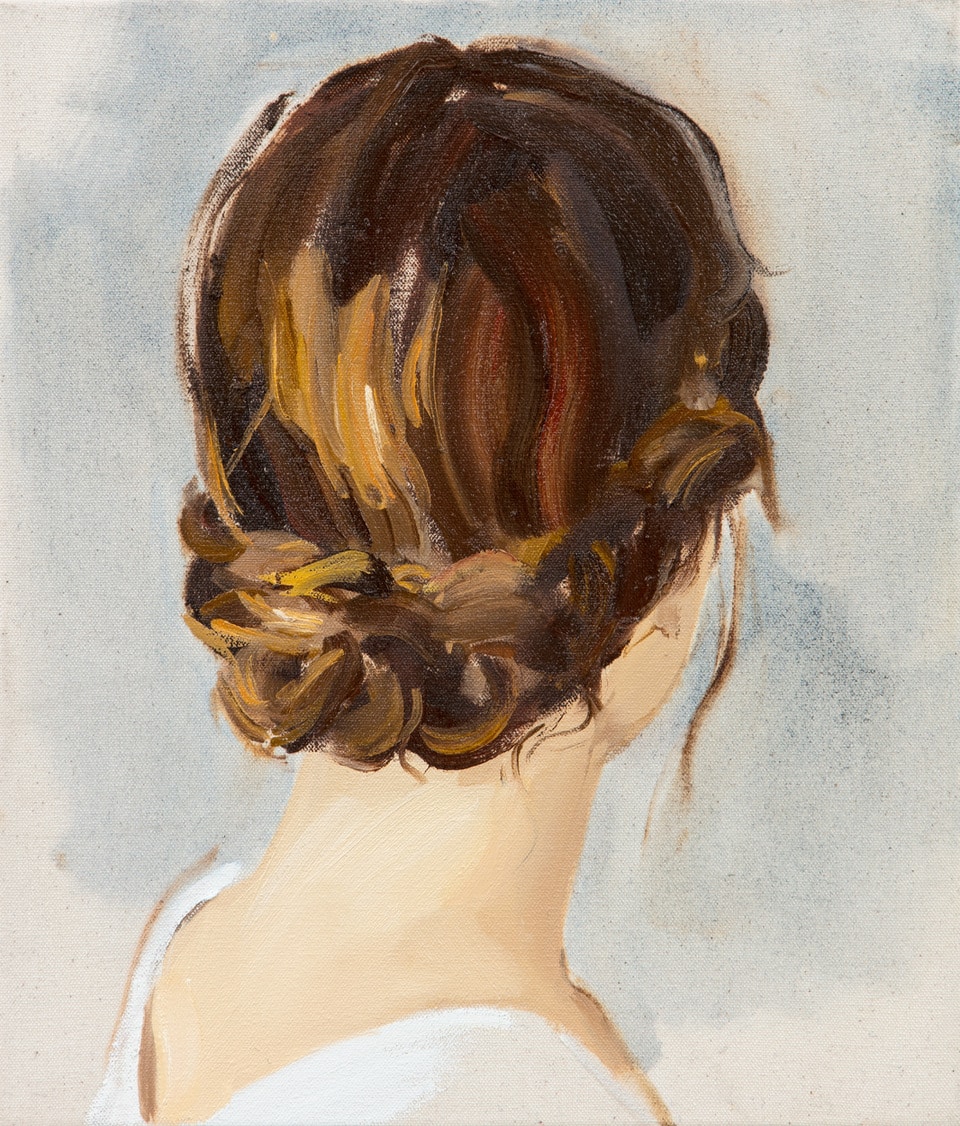 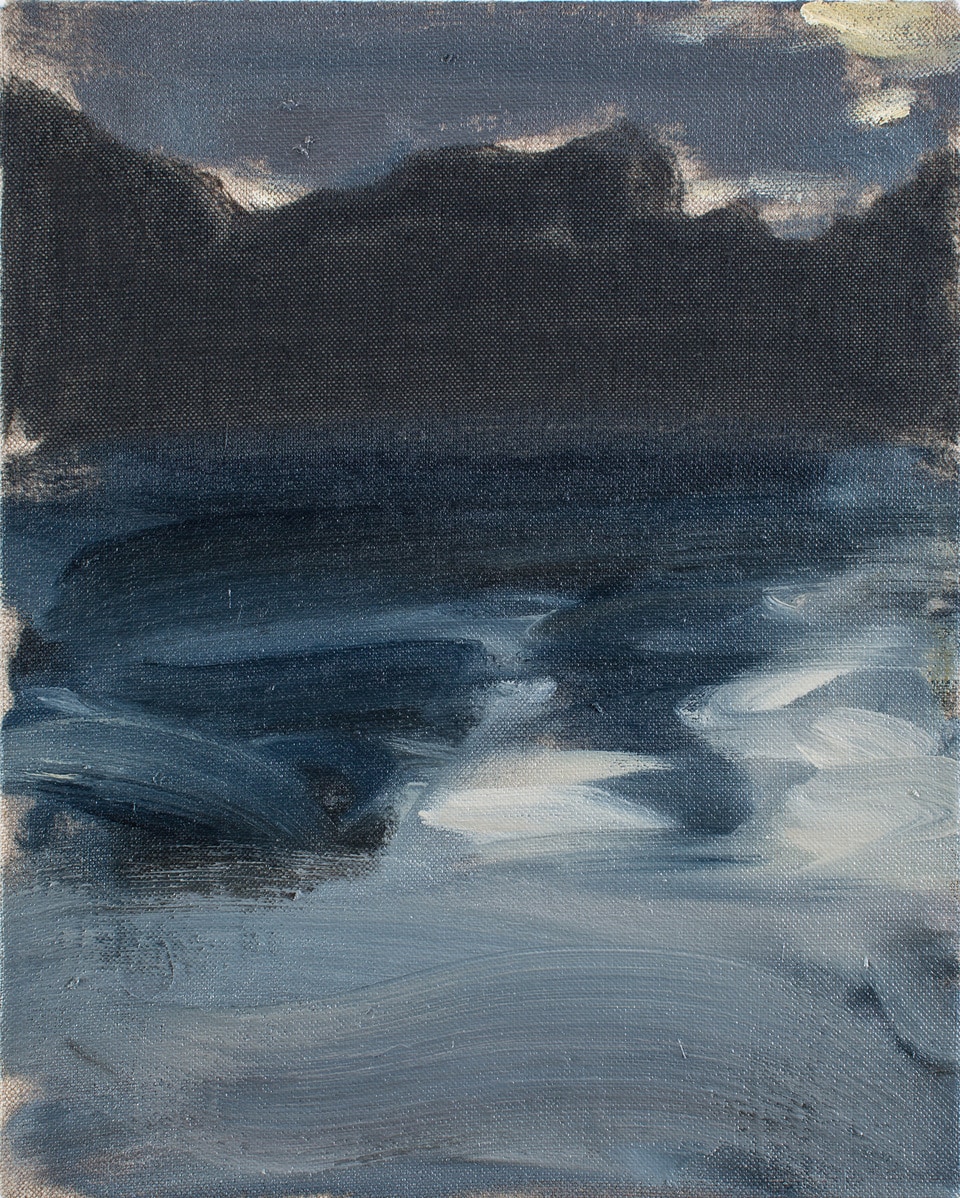 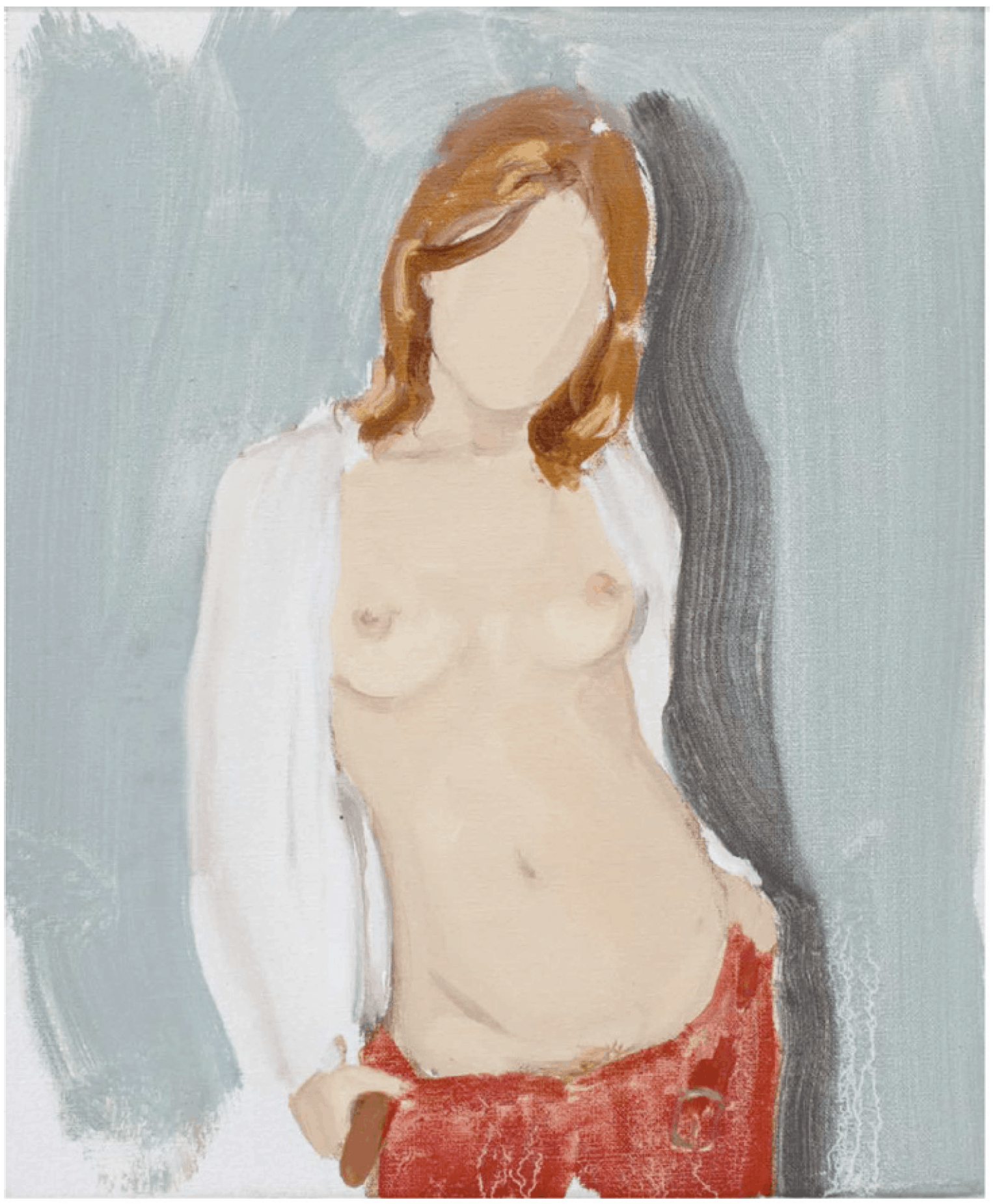 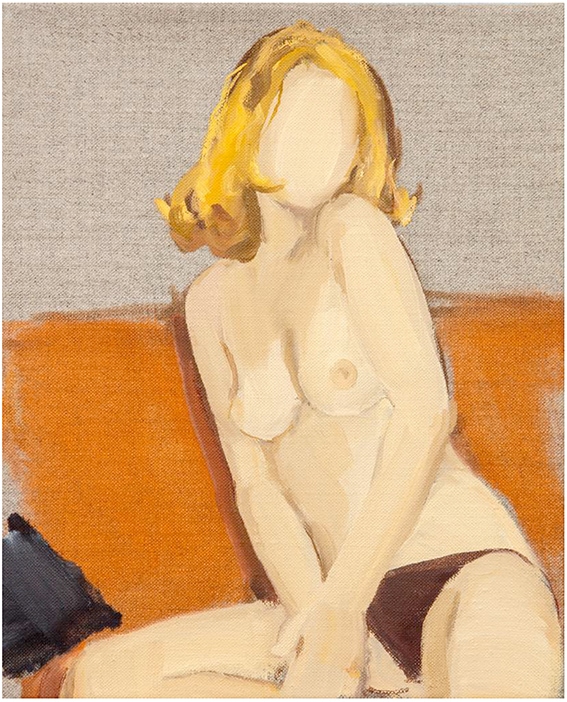 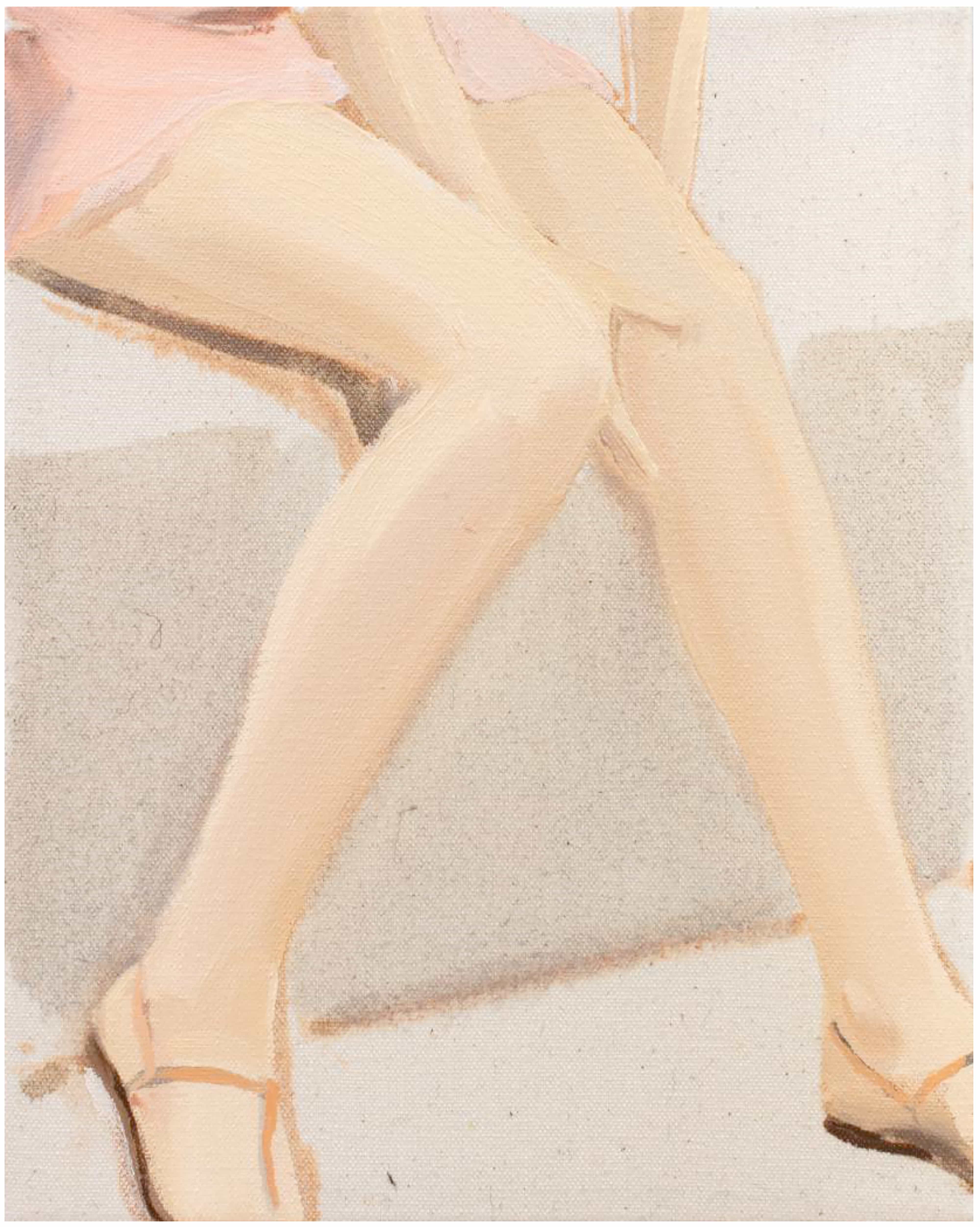 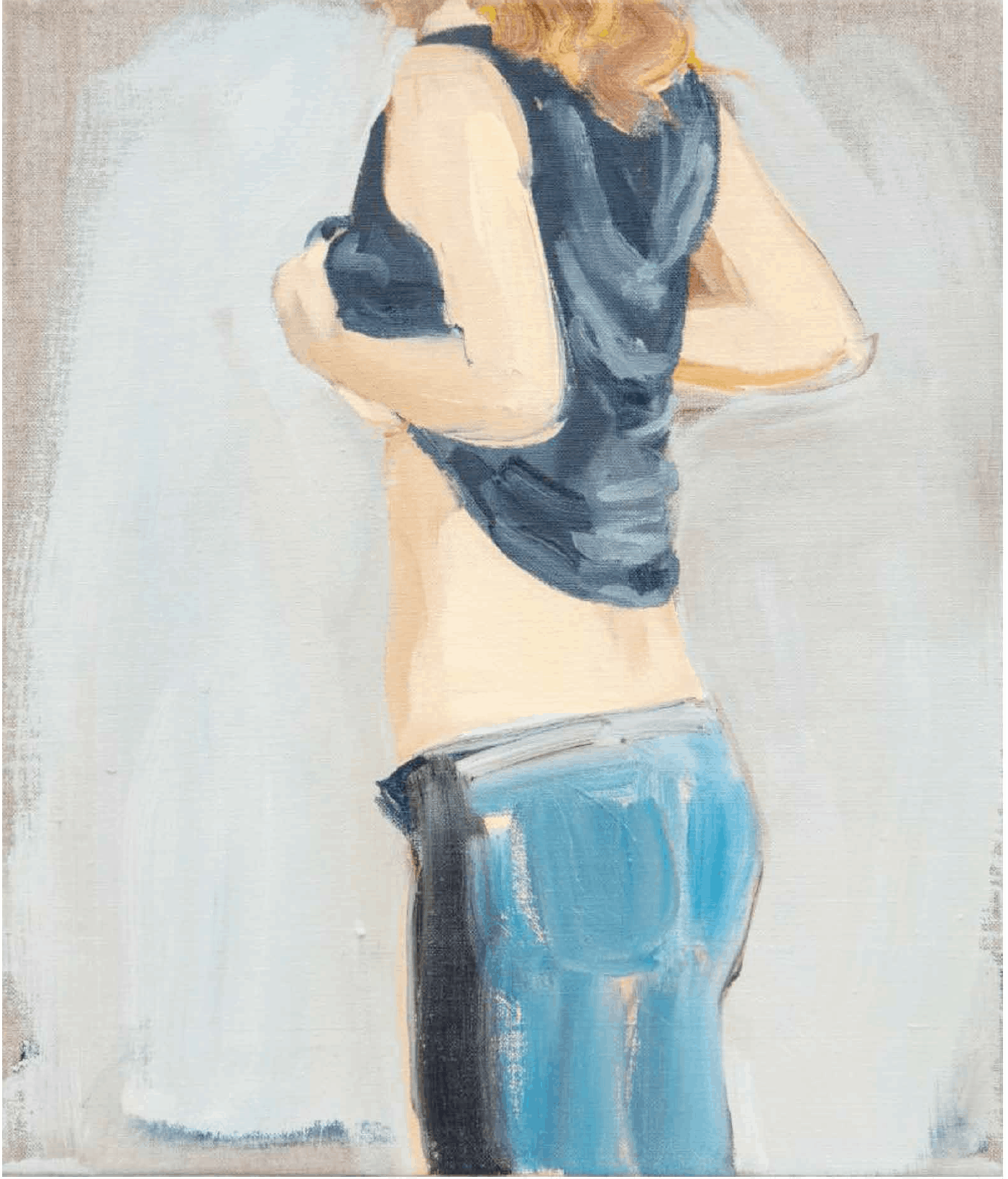 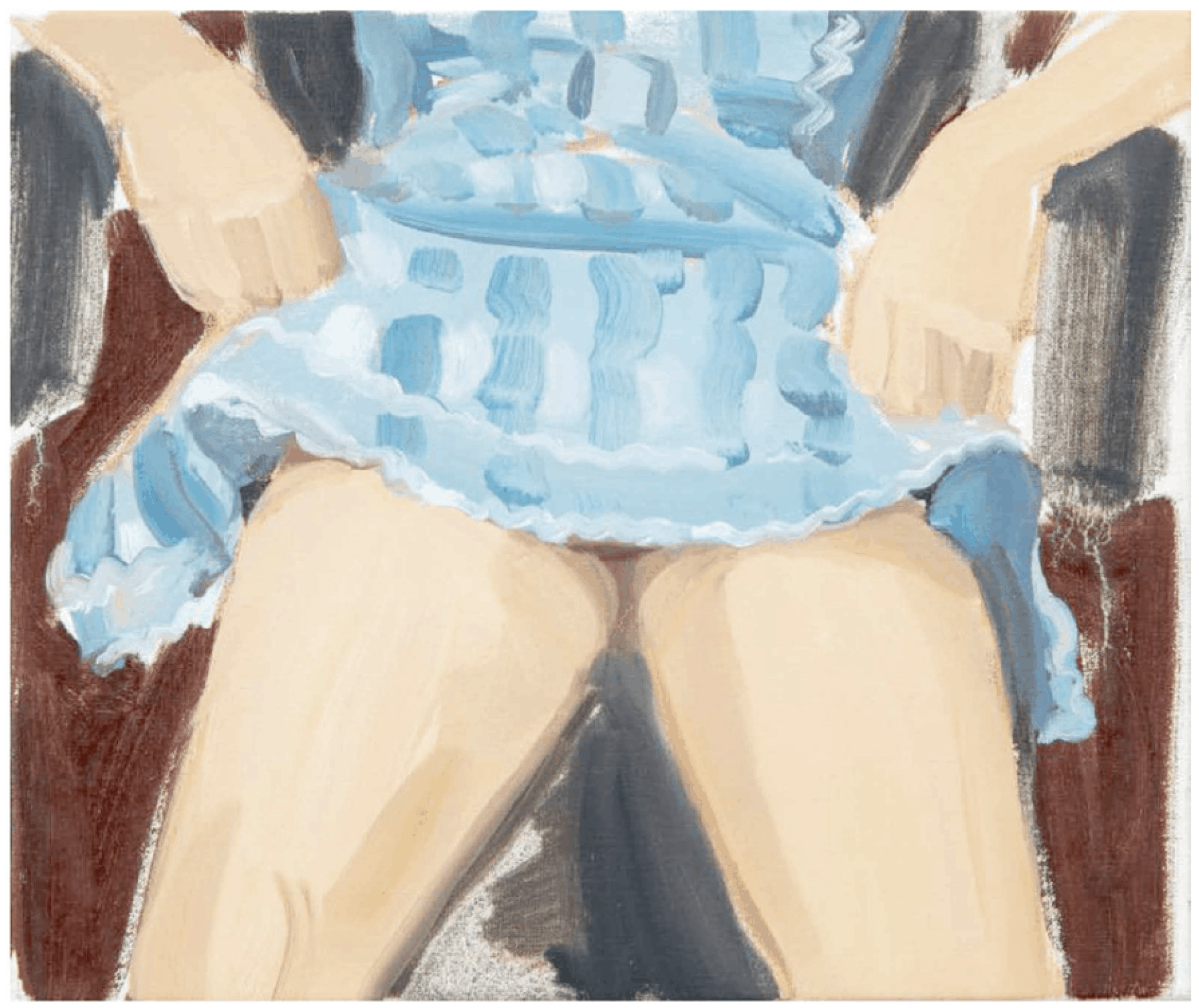 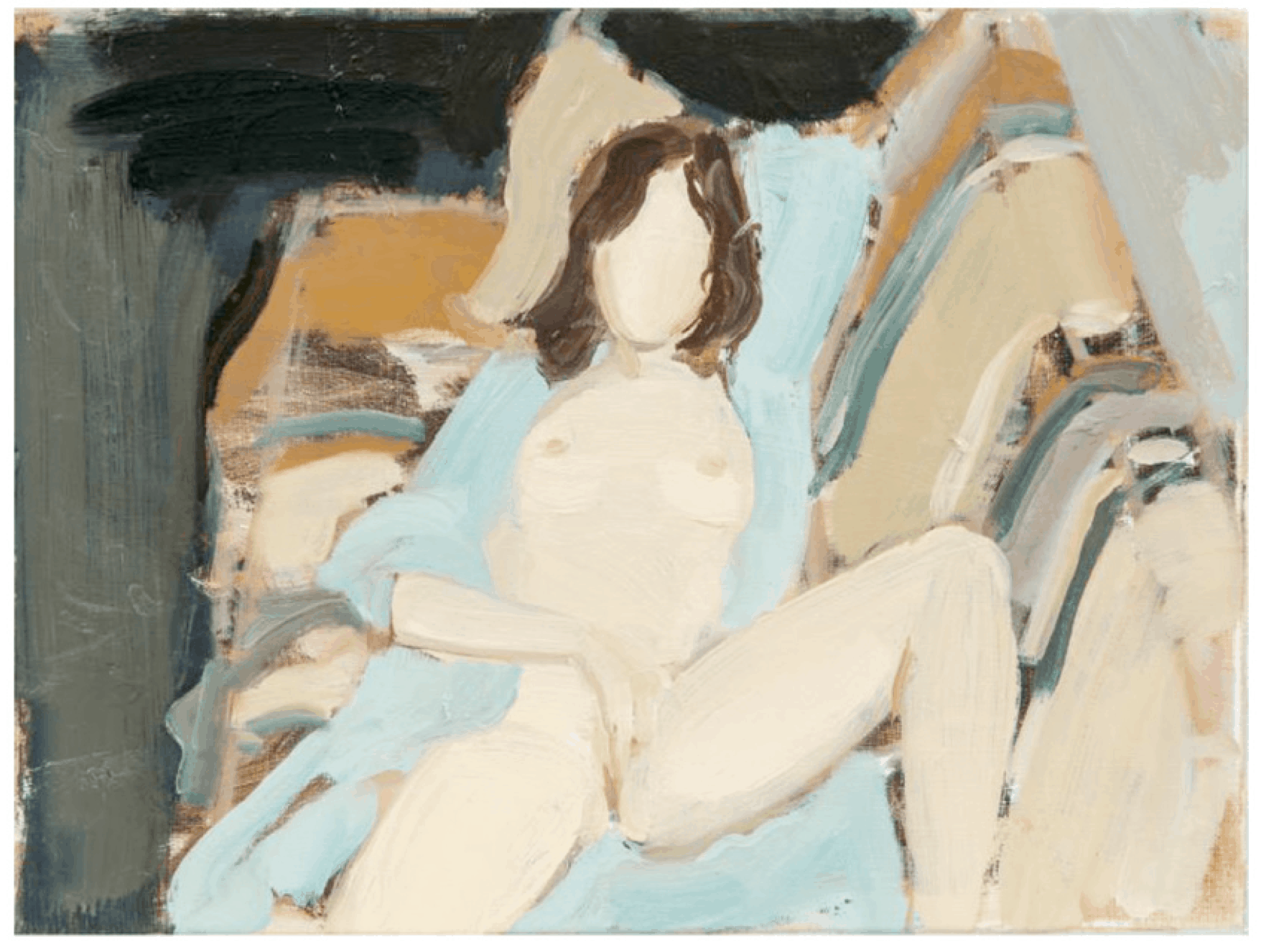